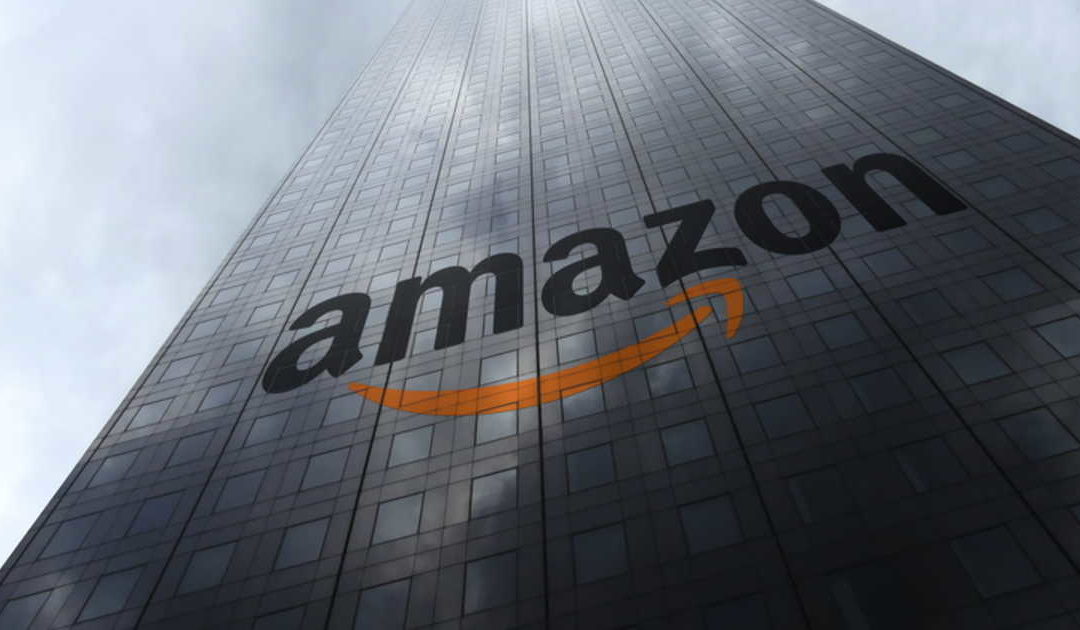 It was revealed just two months ago that Amazon will take over the existing Canada Post building in Downtown Vancouver. This move entails providing 3,000 new jobs to the city and along with many others –  even Prime Minister Justin Trudeau is in favour of this. Firstly, more high-paying tech job opportunities would be made available without having citizens have to relocate elsewhere in search of such in the tech industry; secondly, it is likely to influence further investment from other tech companies, given that Amazon is a renowned household name – such a bold move will indefinitely affect more companies to also have an office in Vancouver, further boosting the tech industry and local economy.

That said, as real estate investors, we also can celebrate for this move as we know that with the addition of 3,000 more jobs coming in, there is a need for more homes – whether to rent or buy!

Dubbed as the “Amazon effect” in Seattle, the city where Amazon’s Headquarters are located, such investments can drastically increase housing prices; according to a Bloomberg article published in May, the effect was found in certain  Seattle neighbourhoods, with rises in rental rates, having risen 65% faster compared to the ones with smaller influxes of Amazon workers.

Though rents in Downtown Vancouver seem to already be at its peak, cities such as Seattle and San Francisco (with a greater proportion of tech workers) indicate that there is still plenty of room for growth – this is particularly true as there continues to be an influx of thousands of well-compensated employees. Moreover, this could be further made possible by the likelihood of Amazon remunerating the rental costs for numerous downtown units during the relocation process for several employees. Consequently, this leads to higher rental rates and fewer vacancies in the already competitive rental market in the city.

Comparatively, values of homes also increase – as certain locals acquire higher paying opportunities, they too, will become more equipped with sufficient finances to purchase a home; furthermore, existing Amazon employees from other parts of the nation and elsewhere will also want to inevitably think of purchasing a home to settle down in our scenic region as they will work here for quite some time. In addition to the natural beauty among other reasons to move to Vancouver, they have the added incentive to do so as those with working visas are exempt from foreign buyer tax when purchasing a home.

Though properties outside of Downtown may be less affected, the Amazon effect will still likely have its influence; this applies to Vancouverites who won’t be benefiting from these job opportunities, and as a result, they will have to relocate outside of the city centre in search of more affordable housing for rent or purchase. Despite having higher paid opportunities, some of these employees may still opt to commute to Downtown over competing for the limited living space in the core of the city. Due to these factors, the competition for rental and purchasing homes becomes even more scarce, with this effect seeping into neighbourhoods that are easily accessible to Downtown Vancouver.

In addition to being able to significantly impact the city’s housing market, the Amazon effect could also affect the city’s commercial real estate – specifically, the office space supply and lease rates. Amazon’s new offices in the Canada Post building will take up at least 416,00 square feet of built space; should other companies too want to follow the footsteps of Amazon, lease rates will indefinitely soar unless there is an increase in supply to meet this demand. This would continually affect the increasing rental rates, despite Vancouver already inhibiting low office vacancy rates and having the highest per-square-foot lease rates nationwide.

And all of this is again part of the Amazon effect: Amazon attracts other companies that also are in search of talent, so that they build and have offices nearby or next to their offices.

Of course, like with all good things, there are also the negatives – with increasing rental rates identified as a problem by many. Furthermore, many locals argue that a solution to this crisis would be to increase housing supply to better accommodate the influx of new workers, as well imposing greater taxation policies for foreign workers.

Though we don’t have a perfect idea of what this move may mean for the Vancouver real estate market, we can say that it is almost guaranteed that the Amazon effect will drastically alter our already volatile and expensive market.