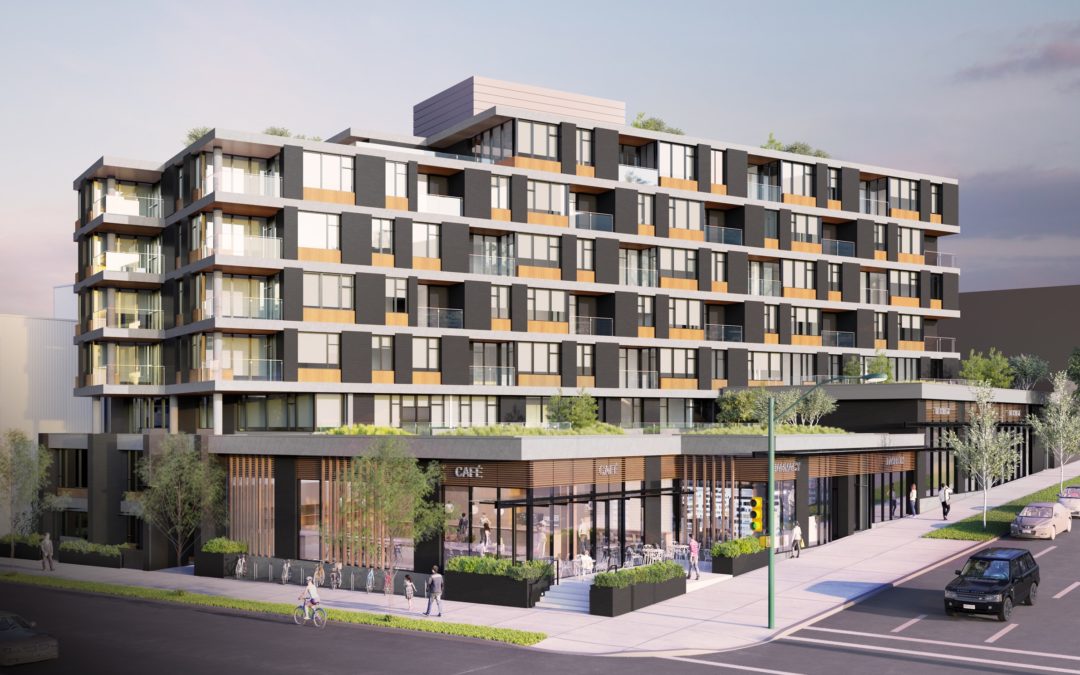 It appears that the rate of pre-sale condos and townhouses being sold now are steadily declining across the Lower Mainland and the Fraser Valley, with Downtown Vancouver being affected the most.

According to a mid-year report published by MLA Canada, a real estate marketing agency, the sales rate of pre-sale units as of June 2018 was at 50 per cent; this is a drastic difference compared to the 94 per cent pre-sale sales rate seen earlier in January this year.

Overall, 74 per cent of the 7,753 pre-sale units were sold from January to June – though indeed a more modest pace of sales, this stabilization in prices should be good news for homebuyers and the real estate market.

From what once used to be more of an unsustainable, hyperactive market, things are now normalizing and becoming more balanced; this “ensures more modest and realistic price growth, more choice for consumers and the need for higher quality product from the industry,” said Suzana Goncalves, chief advisory officer and partner at MLA Canada.

Despite there being a steady decline of pre-sales in most of the Lower Mainland, Burnaby North, however, experienced a sold-out rate of 91 per cent from January to June 2018 for the 1,600 new homes that were released. In addition to Burnaby North, MLA’s report also indicated strong pre-sale activity in the New Westminster, West Coquitlam and North Surrey area. This contrasts with the City of Vancouver as they only saw 61 per cent pre-sales in East Vancouver, 54 per cent on the West Side, and 34 per cent in Downtown – all of which make sense as more people are seeking more affordable options with potentially higher property appreciation levels. Nonetheless, Port Coquitlam hit an even lower rate at 19 per cent between January to June, with Richmond followed by a 39 per cent purchasing rate.

As new home pre-sales continue to plummet, more and more pre-sale buyers are trying to assign (re-sell) their pre-sale contract. As of July 18th, 587 pre-sale condos were being listed for sale from Squamish all the way to Langley on Craigslist, Kijiji, and through various real estate agents’s websites.

As MLA expects to see 67 more housing projects, and approximately 7,700 new homes launching between now to the end of 2018, we at Point B Investment expect to see pre-sales continue to plummet… which is great news for us, as real estate investors, we buy when others are fearful!  We anticipate to see some pre-sale deals coming this Fall and Winter and will advise you accordingly!